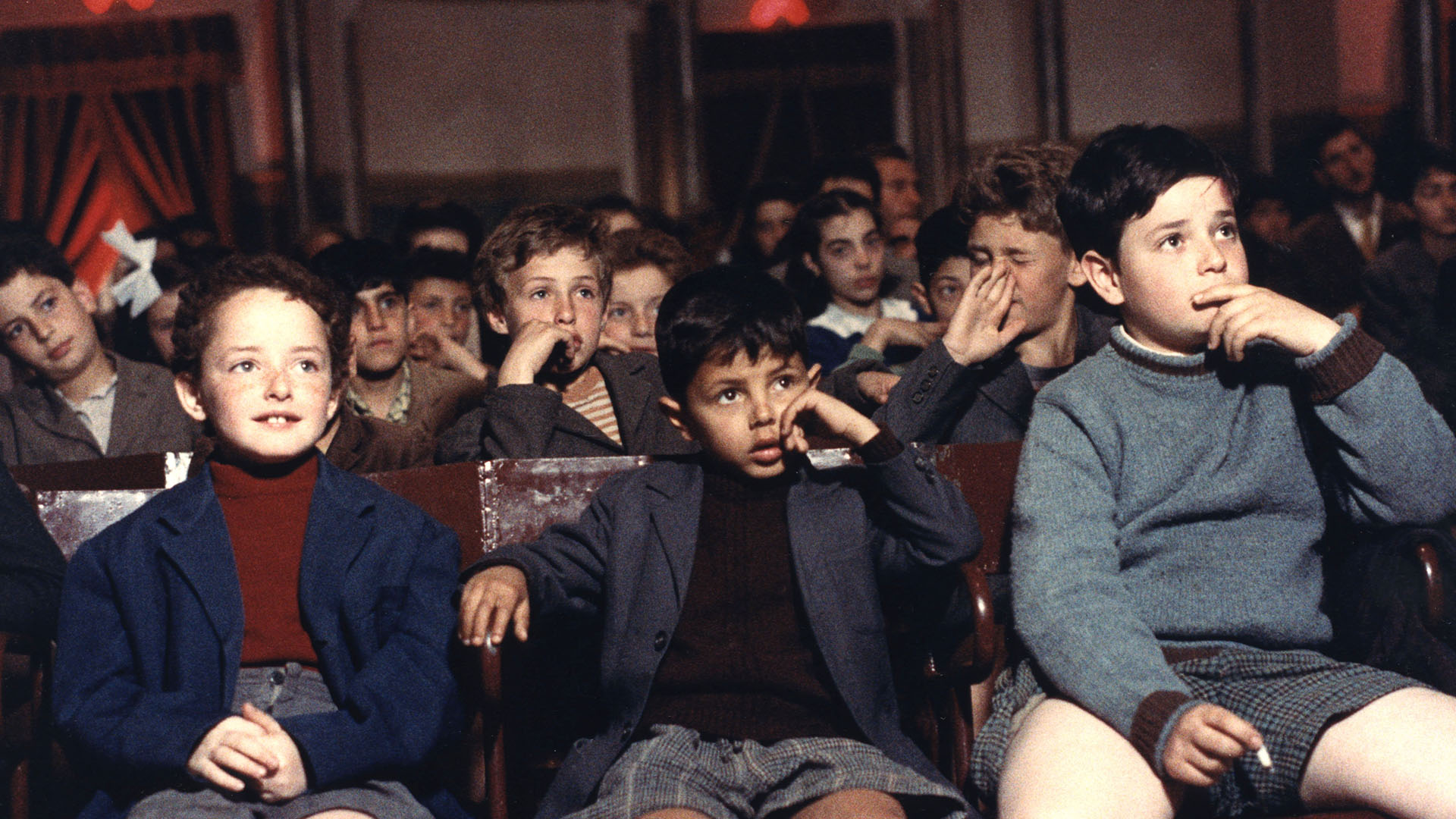 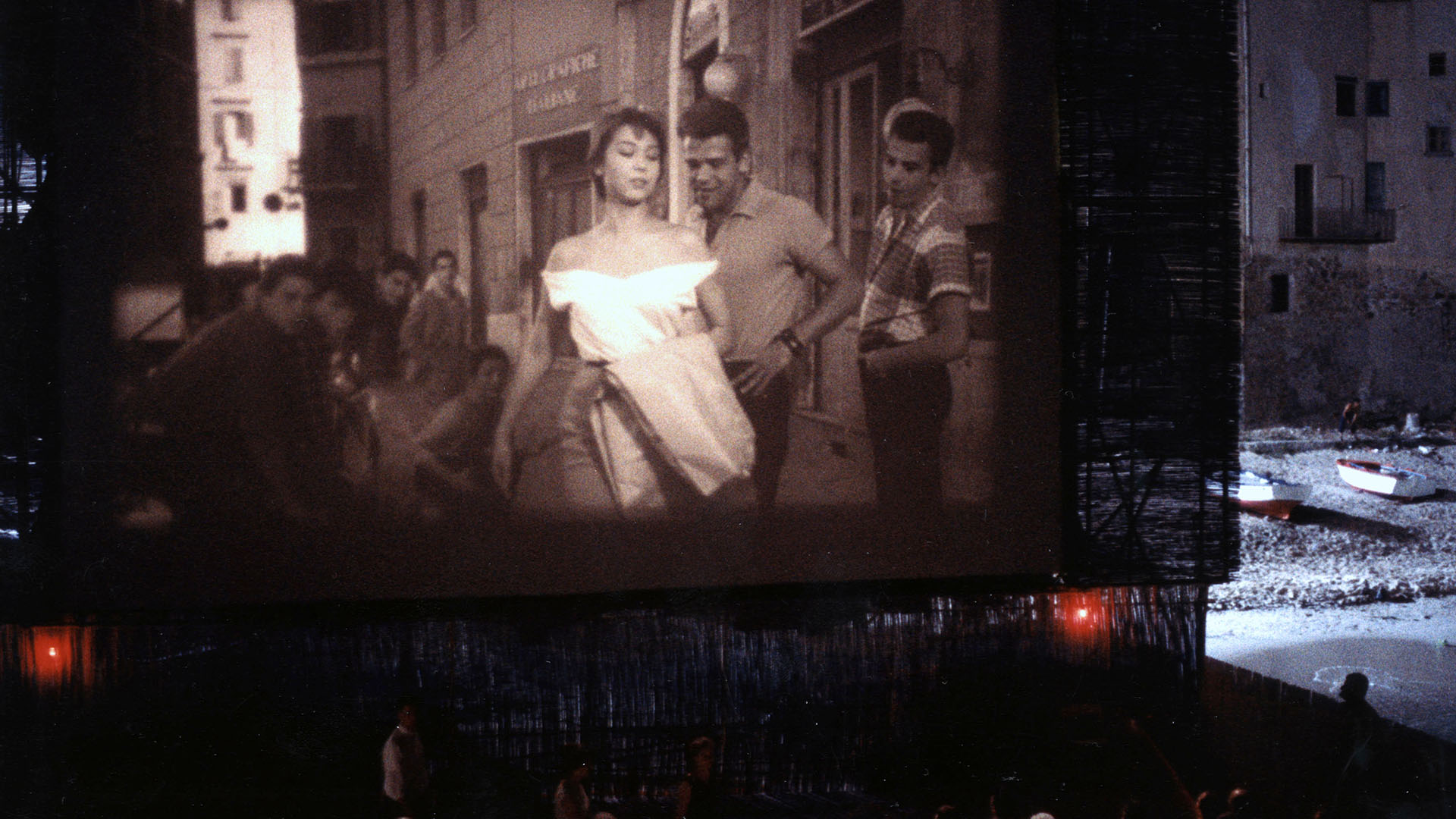 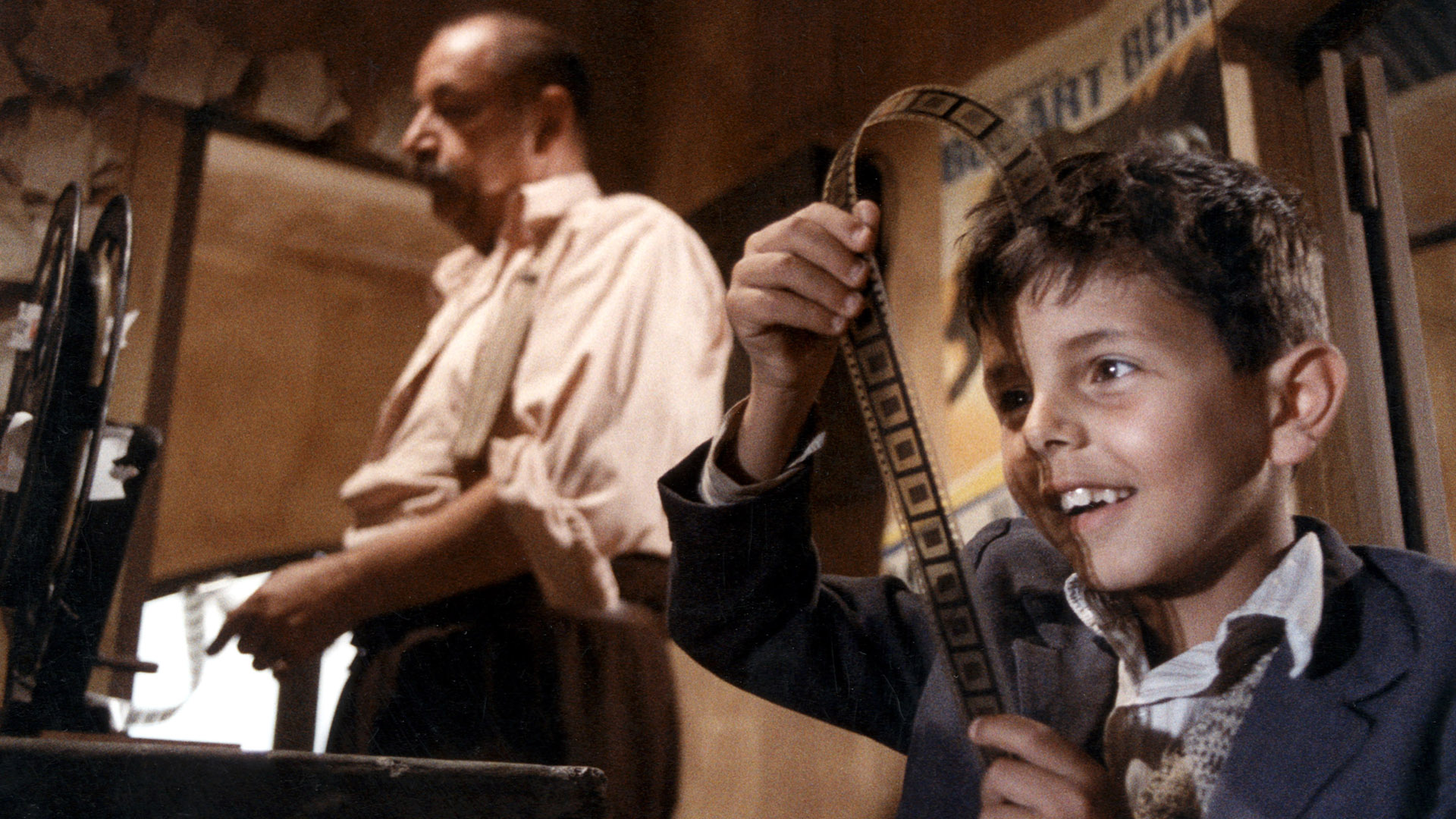 Giuseppe Tornatore’s loving homage to the cinema tells the story of Salvatore, a successful film director, returning home for the funeral of Alfredo, his old friend who was the projectionist at the local cinema throughout his childhood. Soon memories of his first love affair with the beautiful Elena and all the highs and lows that shaped his life come flooding back, as Salvatore reconnects with the community he left 30 years earlier.

A winner of awards across the world including Best Foreign Language Film Oscar, 5 BAFTA Awards including Best Actor, Original Screenplay and Score, the Grand Prize of the Jury at the Cannes Film Festival and many more.