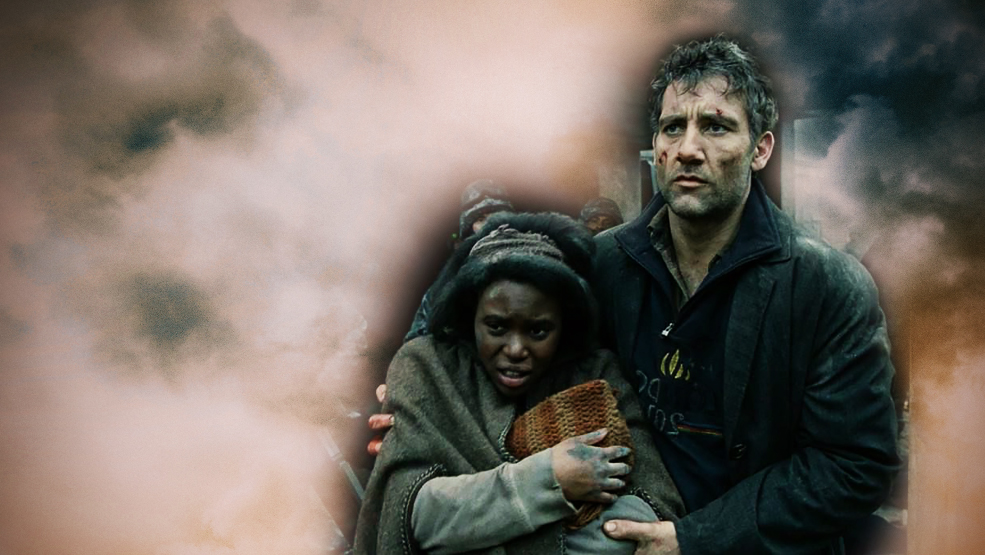 What if the world stopped having children? What if this happened for 18 years? In the film Children of Men an immigrants rights group enlists Theo to protect a pregnant refugee. CineXjenza uses the medium of film to inspire discussions on science. Children of Men will be screened, in collaboration with the student organisation MBSA and MMSA, at 7pm on the 22nd of October 2019 at Spazju Kreattiv.

Children of Men, based on the 1992 novel The Children of Men, follows society on the brink of collapse after 18 years of human infertility. England is one of the last countries with a functioning government, and has now imposed extreme laws on refugees, whilst illegal immigrants are seeking sanctuary in England. The film follows Theo Faron who helps a refugee throughout this crisis. He has been kidnapped by a militant immigration rights group, to help an immigrant, Kee. She reveals she is pregnant, a miracle in these times.

After the film there will be a discussion with Dr Max Dingli, an obstetrician and gynaecologist who is part of the team at Mater Dei which provides assisted reproductive therapy and IVF. Snacks and refreshments will be served during the discussion. 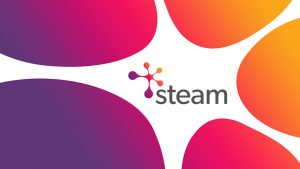