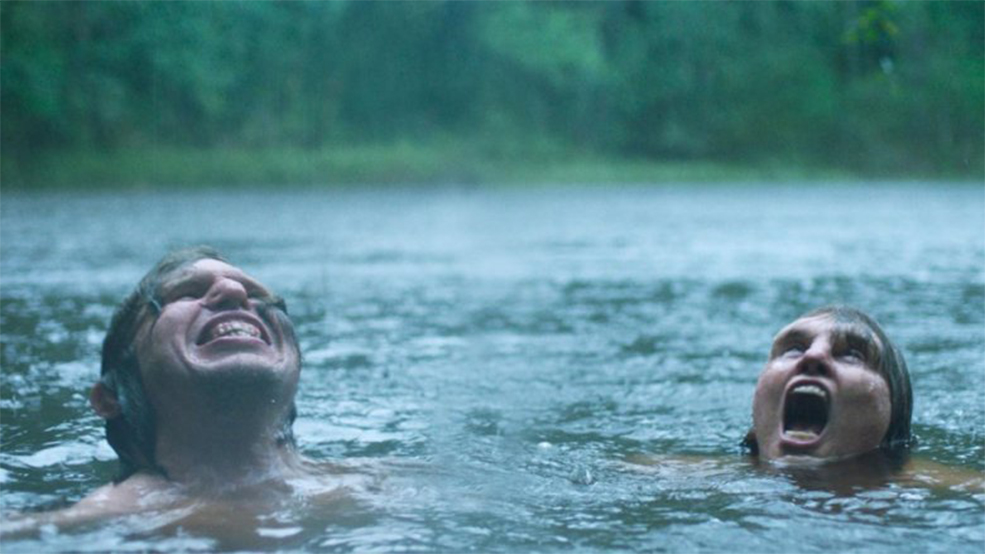 Sweden’s entry for the Oscars and from the writer of Let the Right One In, BORDER is a film like no other. Tina (Eva Melander) is a border guard who has the ability to smell human emotions and catch smugglers. When she comes across a mysterious man with a smell that confounds her detection, she is forced to confront hugely disturbing insights about herself and humankind.