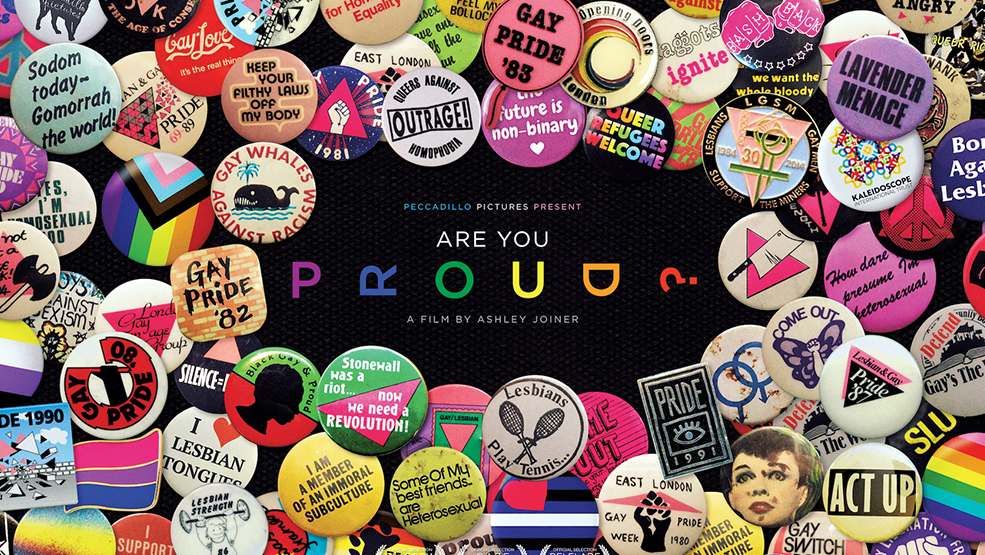 In light of the most recent developments, it has been decided that the screening of Are You Proud? is cancelled.
This is being done to safeguard the health and safety of our staff and patrons which is our number one priority.

Are You Proud? documentary brings together rare archive footage and interviews from across a spectrum of historical campaigns to celebrate the Lesbian, Gay, Bisexual, Transgender Queer (LGBTQ) movement’s landmark protests against homophobia and transphobia. The film features Gay Pride, the Gay Liberation Front and the Stonewall riots, pioneering demonstrations recognised as landmark movements. Are You Proud? doesn’t just look back, but asks tough questions about how racism, xenophobia affects Queer People of Colour (QPOC) within mainstream LGBT Pride and cultures today. 50 years after the Stonewall riots in America, this is a timely moment to take stock and question how much attitudes have changed and fundamental rights yet to be achieved.

On Friday 20th March 2020, the audience will have the opportunity to discuss the film with the film director himself, Ashley Joiner following the screening.