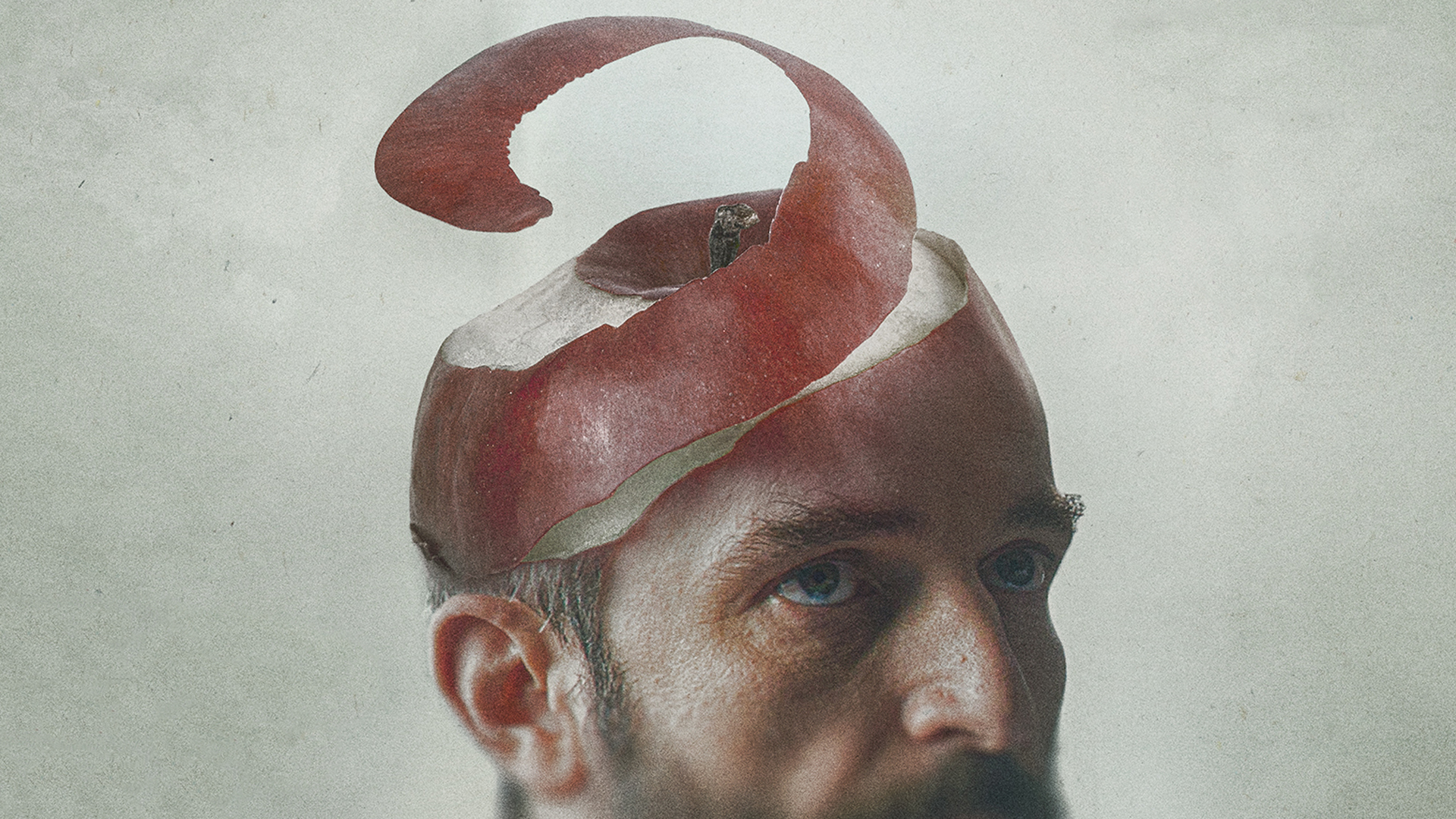 In Christos Nikou’s inspired, ultimately moving comedy-drama, a man appears to succumb to a condition affecting the whole world.

In an alternate reality not too distant from our present state, a strange virus has stricken the world; for some unknown reason, people are randomly afflicted with amnesia. And for the unlucky few who have no family and are found lacking any ID, they are forced to start life anew in a state-sponsored programme. It’s what happens to Aris, who awakens on a bus with no idea who he is or where he lives. Given new accommodation, he is charged with a series of tasks that allowed him to build up a new set of memories, with doctors checking in on his progress.

Cate Blanchett was impressed with the film at last year’s Venice Film Festival and jumped on board as Executive Producer in order to promote it. Fans of the Greek Weird Wave (led by Yorgos Lanthimos and Rachel Athina Tsangari) will recognise the film’s deadpan humour. But Apples is utterly unique and signals the arrival of a major new talent in Nikou.