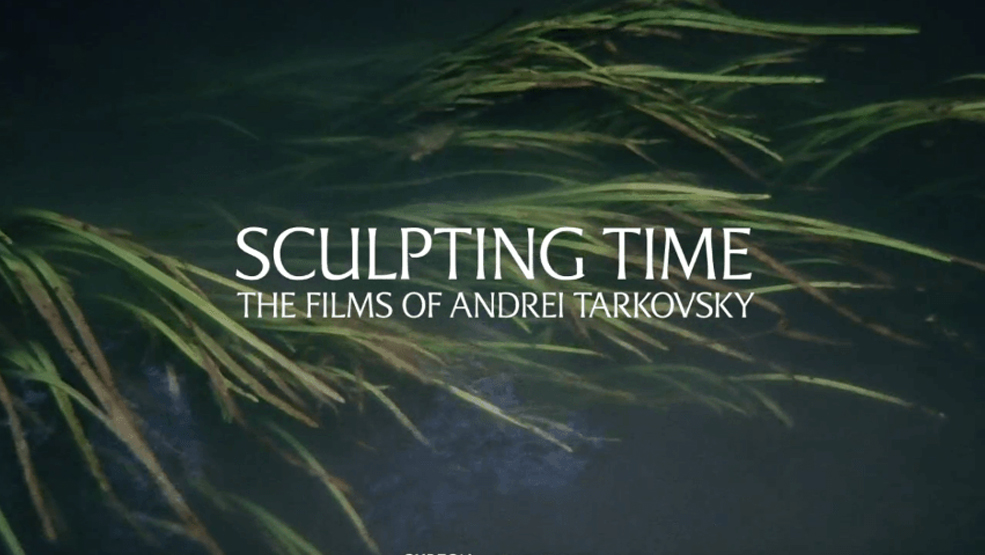 “Modern mass culture, aimed at the ‘consumer, the civilisation of prosthetics, is crippling people’s souls, setting up barriers between man and the crucial questions of his existence, his consciousness of himself as a spiritual being.”
Andrei Tarkovsky, Sculpting in Time

The screening of arthouse, festival and foreign films is a foremost priority in the Spazju Kreattiv cinema programme which caters for a specific, yet growing audience of cinema-goers. Furthermore, the culturally diverse nature of such productions conforms to the strategy of Spazju Kreattiv in promoting different aspects related to the concept of Identity, Diversity and Legacy.

The screening of Tarkovsky’s only seven feature films (listed below), remastered in new digital prints, is an off-shoot of a major retrospective on the celebrated auteur, called Sculpting Time,  which is currently touring a number of cinemas across the United Kingdom.

Three decades have passed since Tarkovsky’s death, however, his work has long been considered as a visionary landmark in the world of cinema. Tarkovsky’s creative method and worldview was a personal reaction to the psyche and spirit of the time, a method through which his profound insights into the essence of man and the world he lives in could be channelled along a timeless artistic medium up to the present day and beyond. Such milestones have shaped, and continuously shape the history of cinema – a creative exchange with the past that the Spazju Kreattiv aims to introduce new audiences to through its cinema programme.