Strange Continuities
This residency aims to make connections between concerns within my art practice in relation to the medium of sound and the act of listening, visual impairment, and the art of ventriloquism as described by Steven Connor in Dumbstruck: a cultural history of ventriloquism (2000) as a means of exploring ‘the relations between vision and hearing’ (2000:14). Connor goes on to make interesting observations about how people who are visually impaired (bodily) orient themselves in a world where sound is relentless:

There is no escape from sound which reaches us from everywhere and works upon us without pause. Even in the conditions of radical sensory deprivation, the sounds of the body, creaking of the joints, cracking of the teeth, bumping of the pumped blood, persist and insist […] The blind person or the person relying on hearing alone is permeated. The blind person lives in his body, rather than in the world: but it is a particular kind of body, a body given compelling but impermanent shape and volume by the experience of sound, which establishes strange continuities between the inside and the outside (2000:17-18).

Intrigued by Connor’s notion of ‘strange continuities’ and the reorientation for visually impaired people of the inside and outside, this residency aims to improve the breadth and depth of knowledge about human culture in relation to increasing understanding of vision impairment. It will attempt to do so by engaging both sighted and non-sighted persons in a series of practical experiments that employ performative pedagogies to explore sound and its effect on the body, the act of listening and communicating in terms of the words that people choose to say and can describe things. Participants (visually impaired and non- visually impaired) will engage in a series of activities that prioritise the importance of sound and listening. This is to explore whether their participation can reveal revised ways of exploring bodily affect in time and space and demonstrates that being visually impaired opens up ways of rethinking how to (bodily) engage in the act of listening, maybe beyond an individual’s (sighted person’s) normal listening levels.

Dr Lee Campbell is an artist, curator and lecturer at Central Saint Martins and across Camberwell, Chelsea and Wimbledon colleges UAL. Lee’s art practice combines Performance and Fine Art methodologies to explore how meaning is constructed through politics of space, and how the politics of artists are articulated through visual and verbal languages expressed through various artistic mediums including performance, photography and film. His working methodology puts emphasis on embodied experience drawn upon his experience as an artist who uses the body as the core principle for making work. Lee’s research has been published internationally in recent publications including PARtake: The Journal of Performance as Research, Body Space Technology and Performance Paradigm. He is currently working on an edited collection, Leap into Action: Critical Performative Pedagogies, in Art & Design Education (Peter Lang, USA). He is a current studio resident as part of Conditions artist studio programme in Croydon. 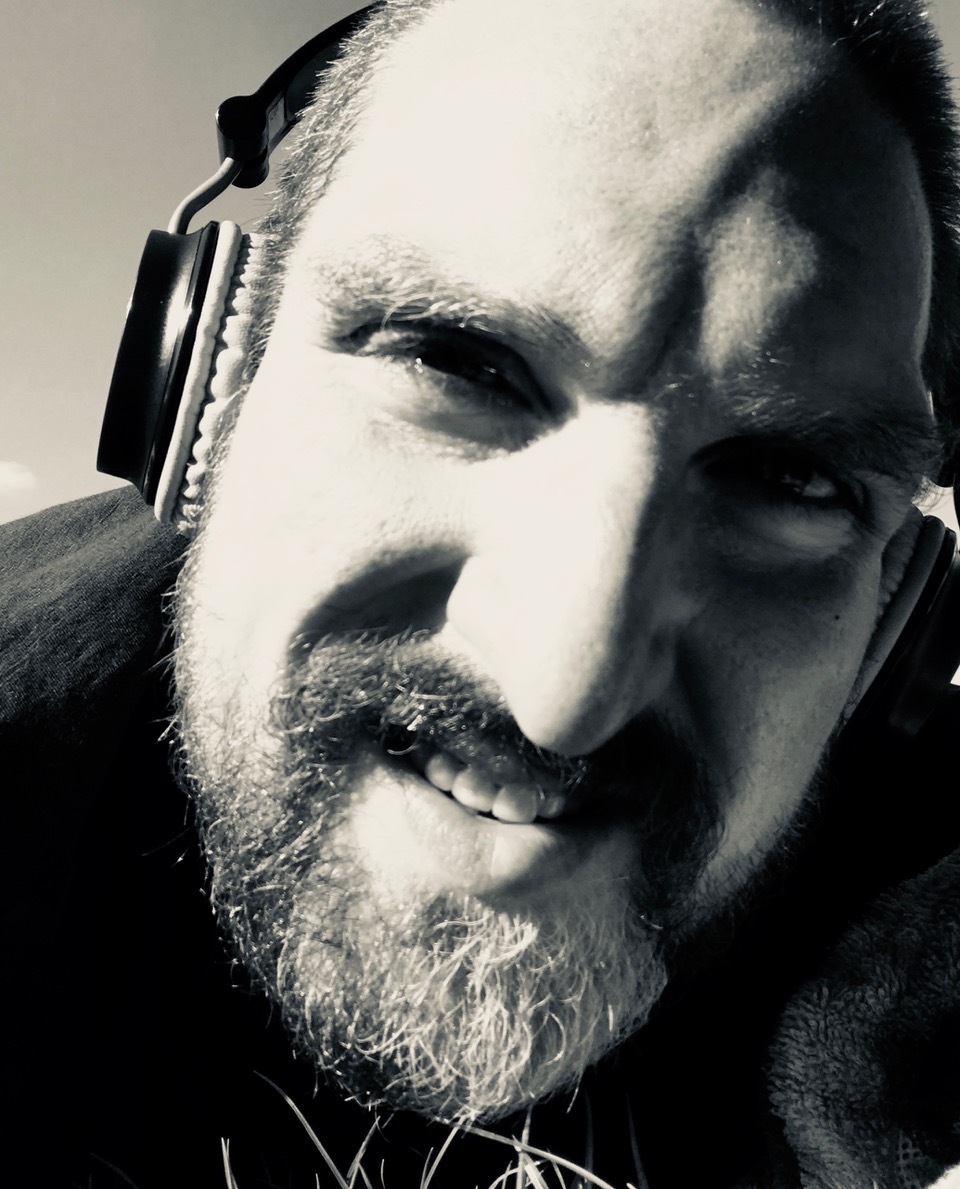